LEDLEY KING SAYS XAVI WILL BE A GREAT MANAGER

Former footballer, Ledley King has joined the list of people who believe that former Barcelona midfielder Xavi Hernandez will pan out to be a great manager for a big club. Xavi has been hailed recently and has earned himself a lot of accolades for his exploits with Arab club Al-Sadd and he has also been tipped to make a move to a bigger club in the near future. 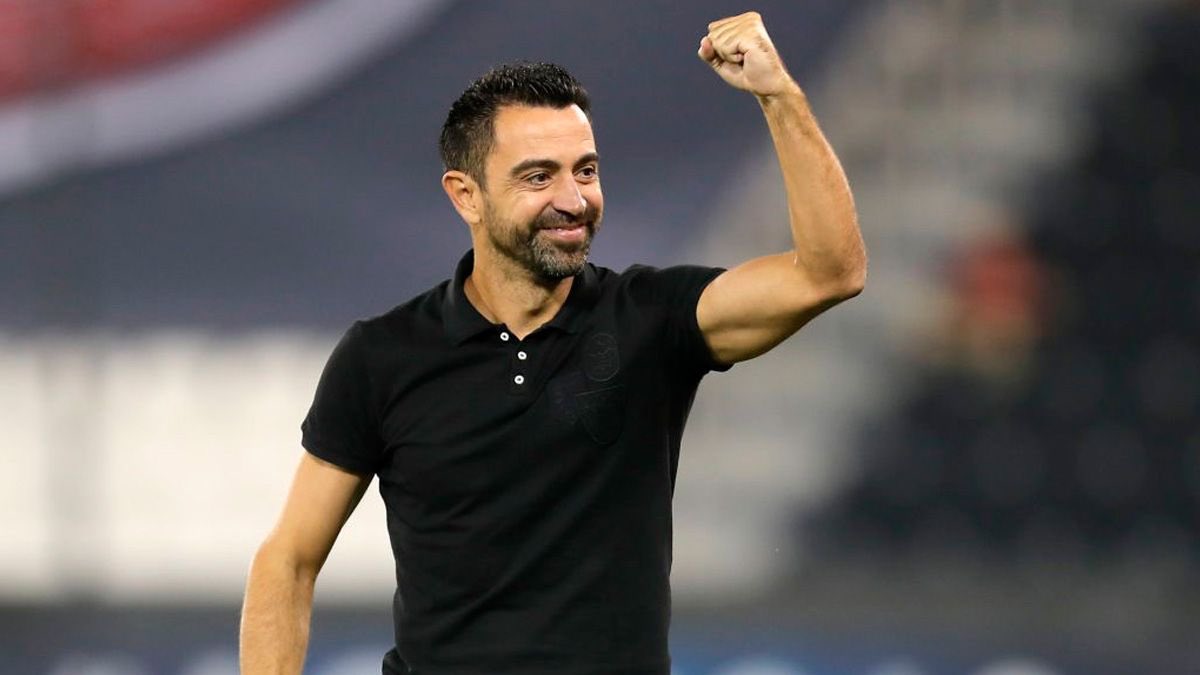 Since retiring from football as a player, the former Spain international midfielder has continued to find himself entangled in the sport after deciding to get his coaching badges. Having taken some lessons in football management, he got a job with the Arab club and he has not looked back since then. Following his appointment, he was able to guide the club to the league title and also instilled a very interesting style of play as well.

Part of his brilliant job at the club was how he was able to establish an elite winning mentality in the players and how he taught them to always bounce back even if they concede a goal first. He has been linked with a move to Barcelona in recent months to become their new manager ever since the sacking of Quique Setien who was dismissed by the club’s board after he failed to deliver positive results

However, Xavi turned down the offer as he claimed that he still had to learn a lot more about management before taking up the offer from the Spanish giants.

King has recently hailed the impact of Xavi on Al-Sadd and claims that if he eventually decides to move to a bigger club in the future, he will make a great impact and could also go on to be one of the best managers around.

The former Spanish midfield star was recently offered the opportunity to become the new manager of the Brazilian national team but he also turned down the offer.

Former Liverpool defender Jamie Carragher has concerns over Premier League leaders Liverpool, in their pursuit of Timo Werner. The former ...