Tottenham Hotspur legend Ledley King has reacted to the exit of England international midfielder Dele Alli who signed for Merseyside giants Everton on the final day of the recently concluded winter transfer window. 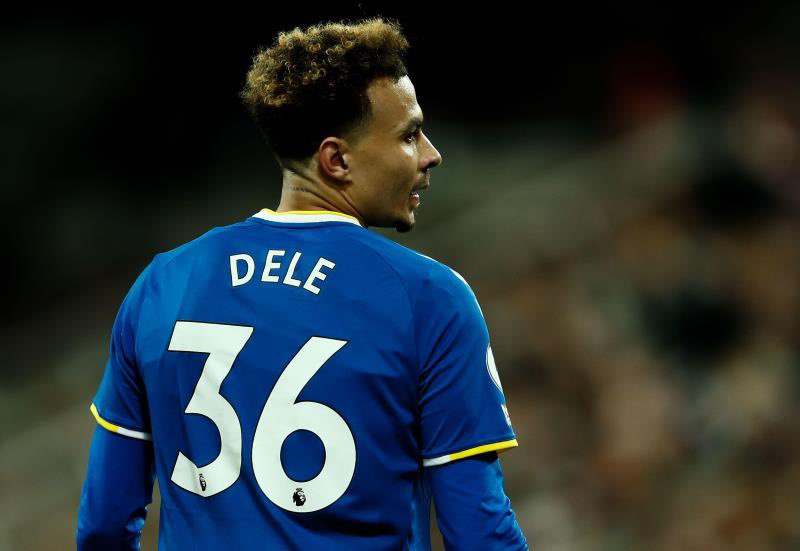 North London giants Tottenham Hotspur posted a farewell to Dele Allion their official Twitter account and Ledley King made a reply to the tweet as he wished him good luck for the next chapter of his football career. Ledley King spent the whole of his football career at Tottenham Hotspurbefore he retired earlier than he wanted due to a knee problem. He’s presently a first-team coach at the club.

Dele Alli was a key player for Tottenham Hotspur when Mauricio Pochettino was at the club, but he was not been able to show the same form under subsequent managers namely Jose Mourinho, NunoEspirito Santo andAntonio Conte.

Italian tactician Conte is the current manager in the Tottenham Hotspur dugout and he has hardly featured Dele Alli in his starting XI since he assumed the role in November especially in the Premier League.

Dele Alli was seriously linked with a move to Newcastle United last month before a late offer from Everton made him sign for the Merseyside club. Everton appointed Frank Lampard as their new manager last month and his influence played a big part in Dele Alli signing for the club. The England international penned a two-and-a-half year deal with the Toffees until the end of the 2023/24 season.

Dele Alli made his Everton debut during the Newcastle United game in the Premier League earlier this month. The midfielder came on for the injured Demarai Gray in the first half of the game as Newcastle United came from behind to beat Everton 3-1 at home. The ex-MK Dons star then made his second Everton appearance during the 3-0 home win over Leeds United in the Premier League last weekend.

Tottenham Hotspur are one of the clubs beloved across England with their dedication as a well-run club that have taken ...

The stage for the 2020 UEFA Euros final is set and the fixture is one that promises to be an ...