Ledley King has admitted that the physical stature of the current Tottenham Hotspur squad really stands out to him. Tottenham have been extremely busy in terms of incomings in the summer transfer window so far, and none of the six players that have come through the door are lacking in height or physical strength. Antonio Conte has stressed the importance of signing players who can cope with the physical demands of the Premier League (Sky Sports), and King believes that playing against the current Spurs team could be quite intimidating for the opposition. 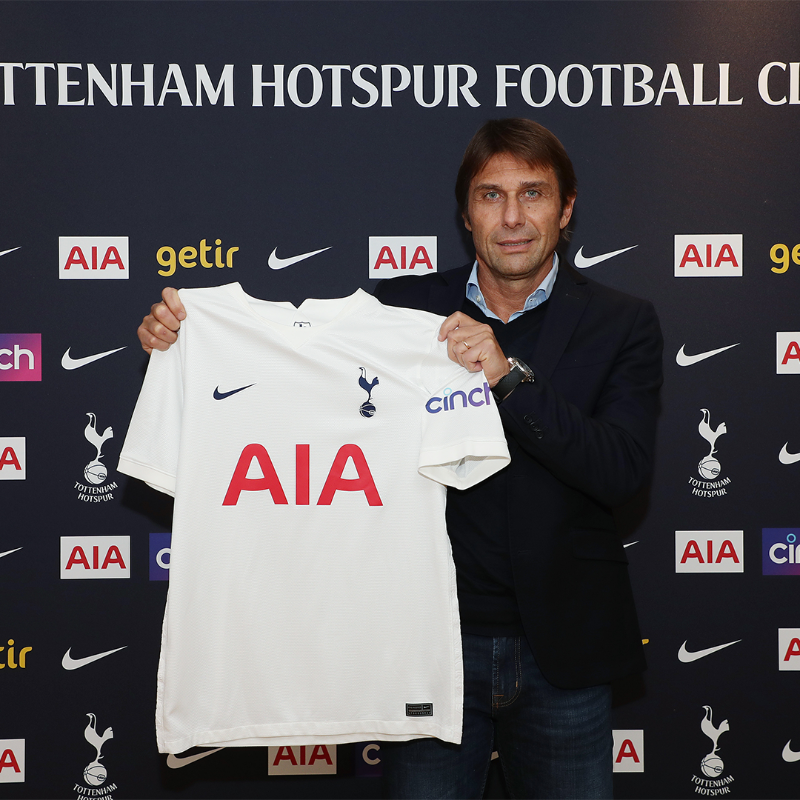 The former Tottenham captain told The Athletic that when he looks  at the squad, one of the first things that strikes him is the size of them. He added that it’s a very physical squad, and that excites him. Ledley also said that being somewhat  athletesphysical defender back in his day, to see a team full of big, strong is great. Tottenham are a much better outfit now compared to the one King played in for the majority of his career but the centre-back added that even the sides he played in believed they could do something special heading into every new season.

King also remarked that the six new faces who arrived at the club this summer should not have any trouble settling in quickly. When asked if having proven Premier League players is important, he added that it makes a difference but Kulusevski and Bentancur took to the PL straight away, they were excellent and played a big part in the team finishing the season in the top four.

The physicality and the intensity of the side we had between 2015-2017 under Pochettino was one of their greatest strengths. We often saw teams struggling to cope with the power and strength of our two full-backs (Rose and Walker) and the likes of Dembele and Wanyama in midfield. There is certainly a similar video to the current Spurs squad and they are arguably just as fit as that Pochettino side if not even fitter.

Nottingham Forest manager Chris Hughton has heaped a lot of praise on his player Lewis Grabban, while also comparing the ...

TalkSports journalist Damian Mannion believes that Tottenham Hotspur legend Ledley King had the quality to play for the biggest ...