Tottenham Hotspur legend Ledley King has revealed that it would be difficult for Antonio Conte to sign players in the January transfer window. Ledley King is a first team coach at Spurs under the Conte managerial era and he believes that it won’t be easy to sign quality players that would boost the first team squad at the club. 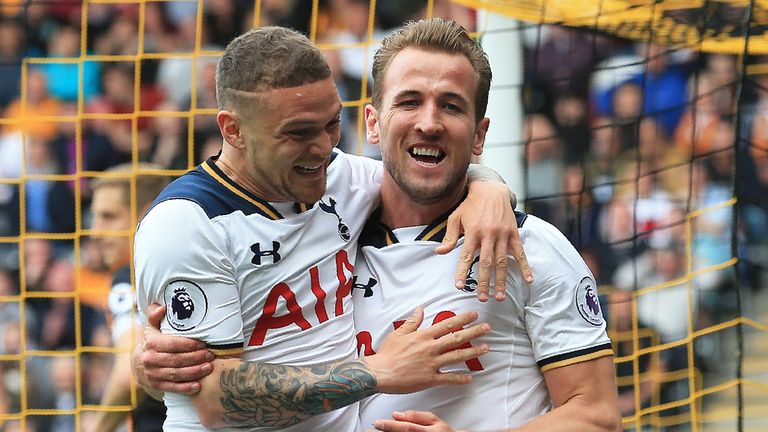 Ledley King spoke to Tribal Football about Tottenham Hotspur and transfers as he said that a lot of changes should be expected in the summer of 2022 rather than next month.

Spurs have already been linked with a lot of players especially from the Italian Serie A mainly due to the influence of sporting director Fabio Paratici and new manager Antonio Conte who was appointed as the Spurs manager at the start of last month and he’s unbeaten in his four Premier League games including three straight wins.

Some of the transfer targets linked with Spurs ahead of the January transfer window include highly rated Fiorentinaattacker DusanVlahovic, AC Milan midfielder Franck Kessie amongst the others.

Serbian senior national team star Vlahovicis attracting serious interest from a lot of the big clubs on the European football scene and Spurs are not left behind. Apart from North London club Tottenham Hotspur, other big European teamssuch as Premier League champions Manchester City, Italian side Juventus and North London side Arsenal are keen on signing Vlahovic who’s the leading goalscorer in the Italian top flight this season.

On his part, Milan midfielder Kessie has six months left on his current deal at the San Siro and he has been linked with Premier League teams.

Ledley King might be a retired footballer but many still remember his loyalty to England’s matches. This is particularly discussed ...