Arsenal are weighing up a move for Club Brugge forward Ferran Jutgla, who Tottenham are thought to have kept a keen eye on during a failed scouting mission earlier this season. 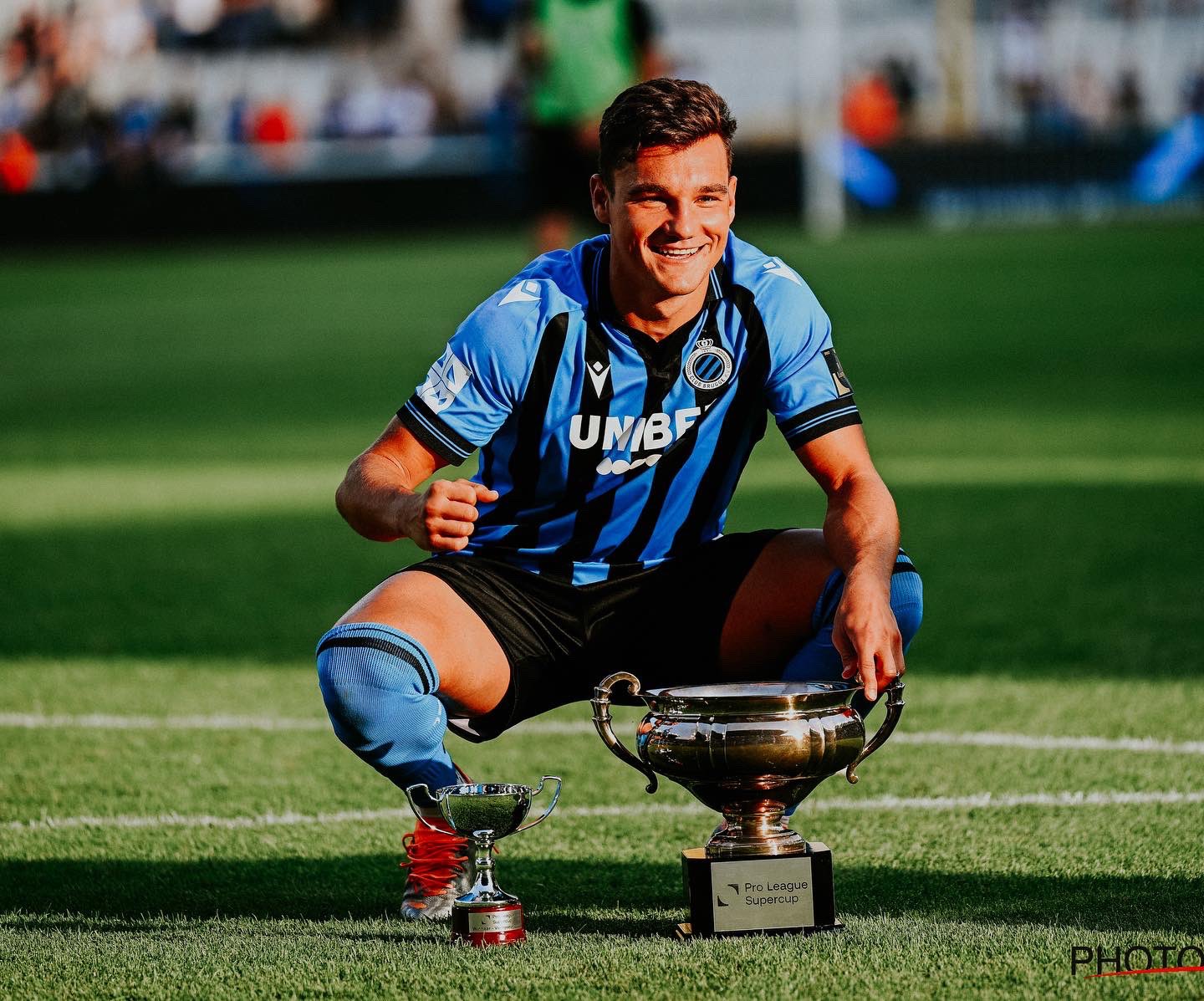 He has scored six goals and registered three assists in 10 appearances so far this season. Despite Mikel Arteta already having Gabriel Jesus and Eddie Nketiah as striker options, the Spaniard still appears keen to bolster his forward ranks further. Jesus has been a revelation since arriving at the Emirates Stadium, scoring five in eight appearances and being widely regarded as one of the signings of the summer.

Though given Arsenal’s good form, the north London outfit can be competitive in all competitions this season and Arteta will be hoping that that remains the case in the upcoming campaigns. Thus, according to Media Foot, the Gunners are set to rival Atletico Madrid for the signature of Jutgla.

The 23-year-old only arrived in Brugge over the summer when he signed from Barca Atletic for just £4.5million, though his impressive start to life in the Belgian Pro League will certainly mean that his value is surpassing that. Tottenham have also been linked with Jutgla this season, with O Jogo saying that they had scouts watch the Spaniard shine against FC Porto. However, those in attendance did not arrive at the Estadio Do Dragao with the intention of monitoring the striker – they were actually there to watch Porto stars.

Though those players certainly failed to meet the mark as they lost 4-0 to Brugge, with Jutgla opening the scoring from the penalty spot before assisting another in the emphatic Champions League victory. Atletico Madrid are also thought to be monitoring the former Barcelona star’s progress, though that may not remain the case if they can strike a deal to sign Antoine Griezmann.

Tottenham Hotspur legend Ledley King has been tipped to take over from current manager Jose Mourinho when the Portuguese tactician ...

After failing to tie down Christian Eriksen and with Harry Kane now eyeing a move to Barcelona instead of following ...

The Tottenham Hotspurs legend Ledley King is aspiring to become a football coach after a legendary playing career. The defender ...