Former Tottenham Hotspur skipper Ledley King has  criticised Nuno Espirito Santo over the way he has used Dele Alli in his team this season. 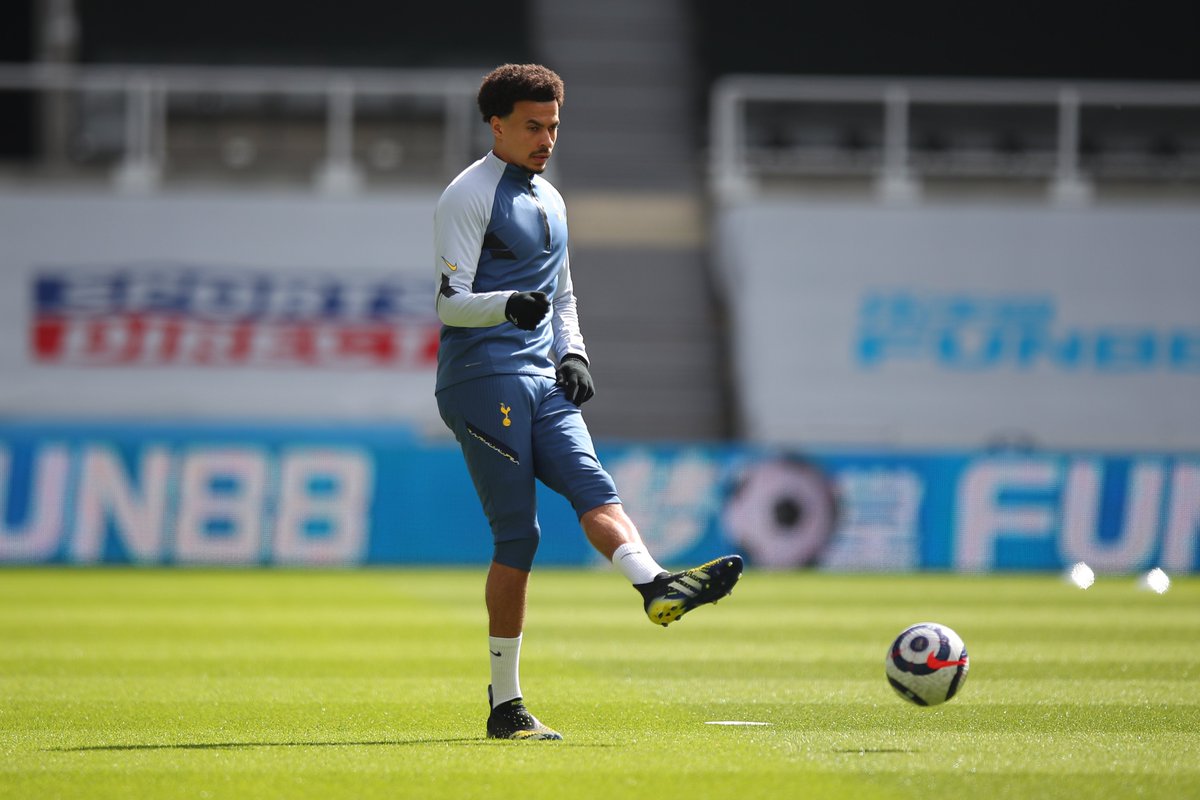 Ledley King talked about Tottenham Hotspur manager Nuno and his use of England international Dele Alli since he was took charge of the first team squad at the North London club this summer. Spurs had a lot of issues with the appointment of a new manager in the summer before they settled for Nuno who was not at the top of their shortlist.

Ledley King spoke about the Spurs team under Nuno shortly after the recent North London Derby clash which ended in a disaster for his team. According to the ex-Spurs defender, Nuno has not used Dele Alli in his right position since he took the Spurs team.

Dele Alli thrives when he’s closer to the box in the number 10 role as stated by Ledley King. The ex-England national team centre back also said that the timing of his runs into the opposition box makes England international Dele Alli a dangerous player and Nuno is yet to use it to his advantage since he became the Tottenham Hotspur manager.

Nuno has employed Dele Alli as part of a midfield trio and Ledley King is sure that it has played a big part in his recent poor run.

King was visibly disappointed as Spurs were blown away by Arsenal in the first half on their way to winning the North London Derby matchup 3-1 at home. Arsenal scored three goals in the first half as they produced the best football under manager Mikel Arteta in recent times. Young Arsenal attackers Bukayo Saka and Emile Smith-Rowe were on target in addition to the goal from skipper Pierre-Emerick Aubameyang. Spurs scored their own goal in the second half through Son Heung-Min and it initially threatened a fightback but the Arsenal defence kept their rivals to seal an impressive victory.

Former Tottenham Hotspur full-back has been appointed in the coaching staff of the Spurs. The Tottenham legend who hung ...

Arsenal are weighing up a move for Club Brugge forward Ferran Jutgla, who Tottenham are thought to have kept a ...