Tottenham Hotspur legend Ledley King is certain that young striker Troy Parrott can stake a claim for a place in the first-team in the new season.Ledley King backed Parrott for more first-team opportunities at Spurs in a chat with Bookmakers.com. According to him, it is difficult to sign another striker at the club since they know first-team opportunities might be limited due to Harry Kane. The England national team captain is the undisputed first-choice striker at Tottenham Hotspur with manager Antonio Conte favouring one striker for his starting XI on a consistent basis. 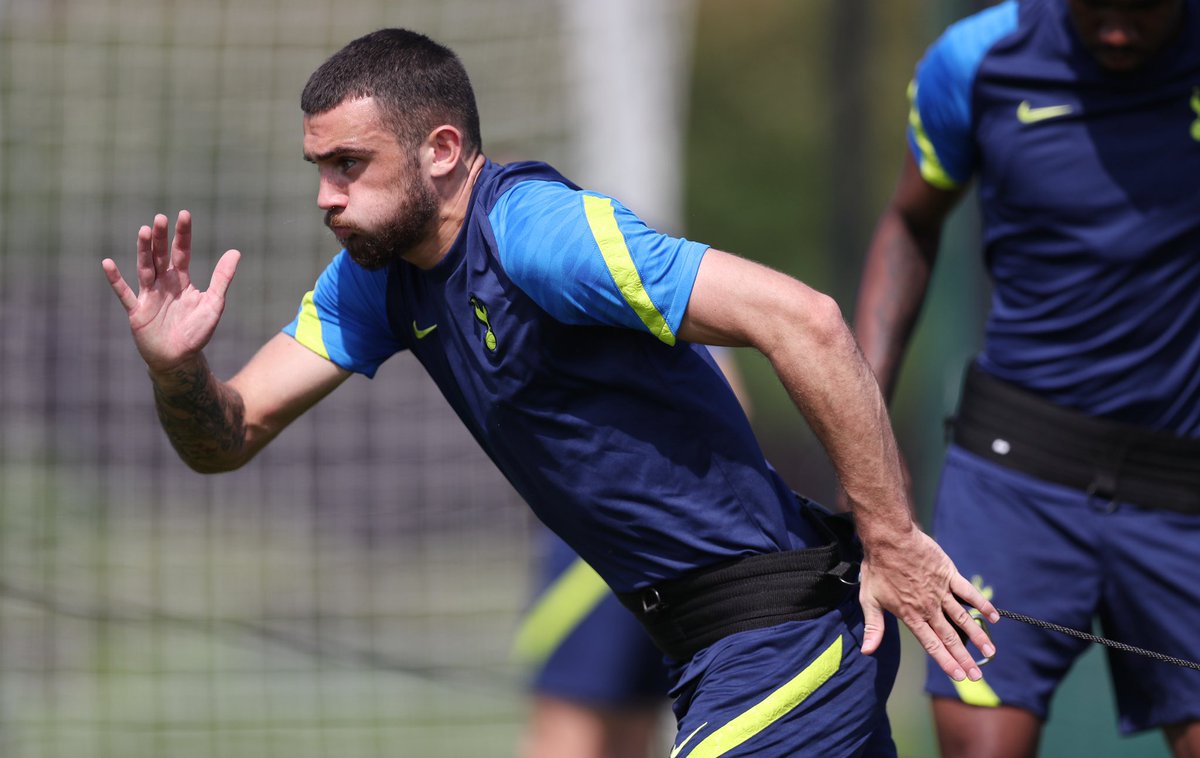 King acknowledged the status of England man Kane who will most likely play every game. The former defender said Tottenham Hotspur have to find someone (a striker) who can impact games.


Tottenham Hotspur boss Conte is keen to sign a new striker to supplement Kane as reported by the Daily Mirror, but Ledley King is confident that Parrott can impress Conte in pre-season after his successful loan spell at MK Dons. The Irishman showed why he’s highly regarded at Tottenham Hotspur while he was on loan at the League One club. However, he was unable to stop the London team from being knocked out at the semifinal stage of the League One playoffs. MK Dons were beaten by Wycombe Wanderers in their semifinal tie as far as the playoffs are concerned in the third tier of professional football in England.

At MK Dons, Parrott didn’t only play as a central striker. The Republic of Ireland international also played in the number ten role for a significant part of the season. Spurs legend King wants Conte to use Parrott as the understudy to Kane, but that decision will depend on how the Italian manager sees him when he reports for pre-season training this summer in time for the new season.

Tottenham Hotspur legend Ledley King has revealed that it would be difficult for Antonio Conte to sign players in the ...

TalkSports journalist Damian Mannion believes that Tottenham Hotspur legend Ledley King had the quality to play for the biggest ...

Ricardo Rodriguez’s representative Gianluca Di Domenico has stressed that there has been no contact whatsoever with Tottenham Hotspur for his ...