The stage for the 2020 UEFA Euros final is set and the fixture is one that promises to be an exciting clash, with both England and Italy set to lock horns in battle for title glory. The Three Lions and the Azzuri have proven to be two of the best teams of the tournament and they have earned themselves a deserved spot in the final following the brilliant campaign they’ve had in their separate journeys. While Italy are still the major favorites to take home the trophy, England have shown that they are in the tournament to win it and it would not be a surprise if they eventually end the competition as the title winners. 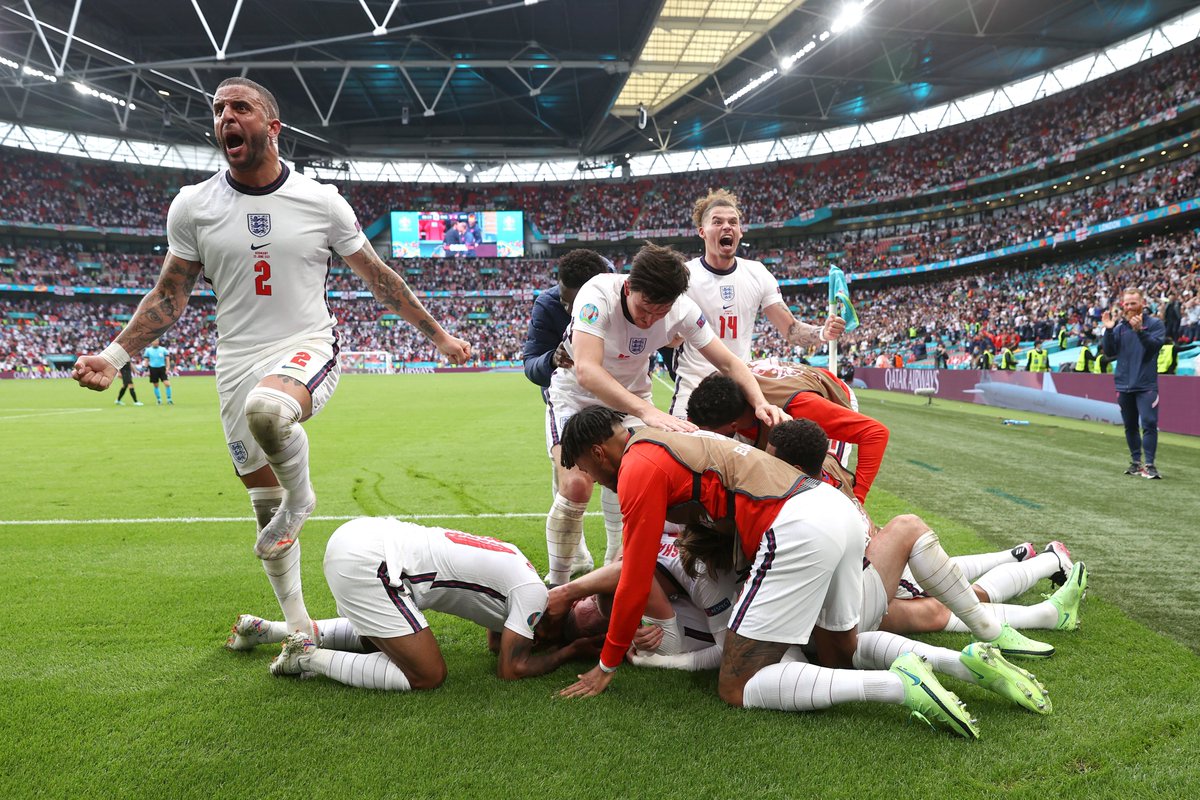 During England’s impressive run, they showed defensive brilliance as they did not concede any goal until during their semi-final clash against Denmark, who they knocked out of the competition following a controversial 2-1 victory. England have the opportunity to end a 55-year wait and quench their drought by defeating Italy in the final on Sunday, while Italy could also hurt English hearts as well.

The English media is expectedly rooting for the England players to ‘bring home’ the title after already coming this close, while the Italian media, in what appears to have birthed a media battle between the two nations, has also expressed huge confidence in their players ahead of the showdown on Sunday.

Former England international player Ledley King has hailed the Three Lions squad, citing that they have proved beyond reasonable doubts that they came to the competition even more prepared than many people thought. King also heaped huge praise on the national team’s head coach Gareth Southgate, insisting that he has done a remarkable job and now only needs to win the one last game against Italy to crown his efforts.

Ledley King might be a retired footballer but many still remember his loyalty to England’s matches. This is particularly discussed ...

Former footballer, Ledley King has joined the list of people who believe that former Barcelona midfielder Xavi Hernandez will pan ...