Nottingham Forest manager Chris Hughton has heaped a lot of praise on his player Lewis Grabban, while also comparing the star to former Tottenham Hotspur player Ledley King. Hughton has been talking recently about the club’s captaincy and the best player to take up that responsibility and further addressed the situation when speaking to The Athletic after his side’s 1-1 draw with Brentford. 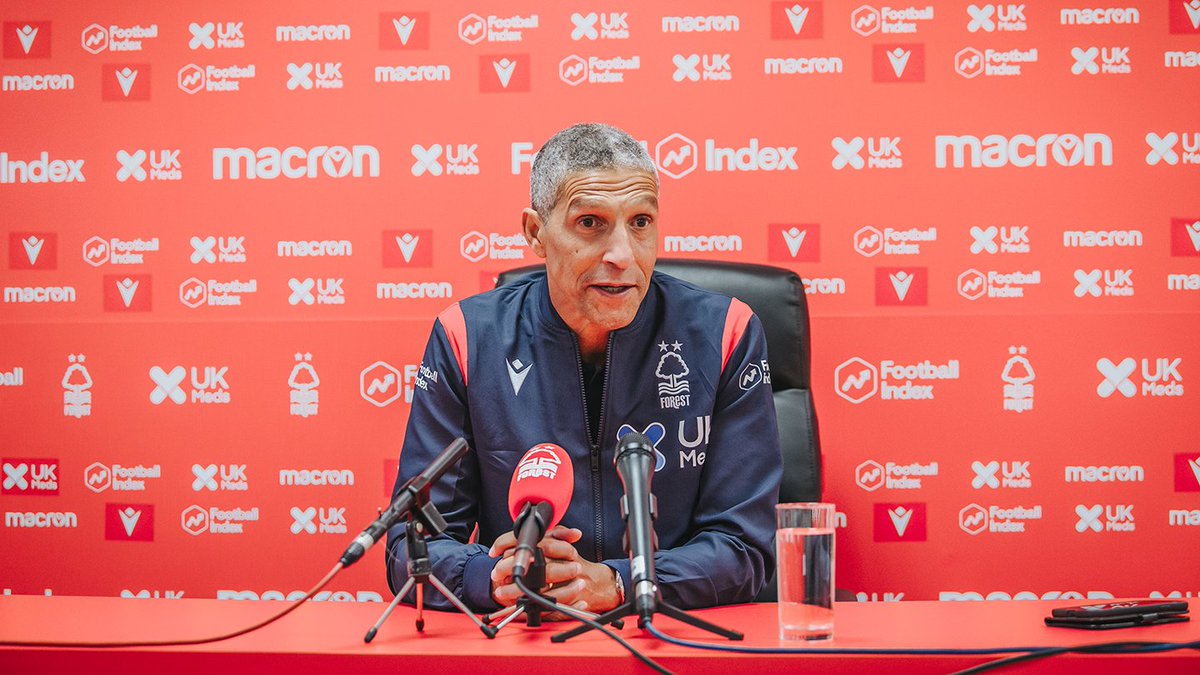 However, despite so much praise for the star, a lot of the club’s fans are against the idea of making him captain, insisting that he does not have enough qualities to be handed such an important role at the club.

Grabban has played matches this season while wearing the armband but has been replaced as captain by Joe Worrall only in games that he has not been able to play in. And following a lot of talks about the situation at the club on social media, the manager has decided to make things clear by addressing the matter the best way he deemed possible.

According to Hughton, Grabban is a player that has tremendous skills and is a star performer for the club who possesses all the necessary qualities needed to be a captain. He also compared the striker to former Tottenham star Ledley King and likened their current situation to how it was at the White Hart Lane.

Hughton was the manager at Spurs when central defender Ledley King was the club’s defender and the manager now thinks that there is a connection between the current situation and what it was at the White Hart Lane.

Speaking about the matter to The Athletic, the Forest boss said that Grabban has earned himself some respect from the club and in the dressing room. He said the player has the experience and has what it takes to be the club captain.

Tottenham Hotspur winger Lucas Moura has set his sights on winning a trophy with the north London club after settling ...